eshop@zetor.com
Transport How to do it Terms and conditions Magazine

We all remember mechanical toys with a key. But not everyone knows that metal toys are making a big comeback today. This is thanks to the company KOVAP Náchod, which continues the tradition of producing Czech toys. Not only continues, but also successfully develops. When Eduard Sedlák registered his business in 1946, he could not have imagined that the idea of ​​producing metal toys in northeastern Bohemia would last more than seven decades. The very first Czech turnkey toy, where the wheels were moved by a spring mechanism, was a road roller. 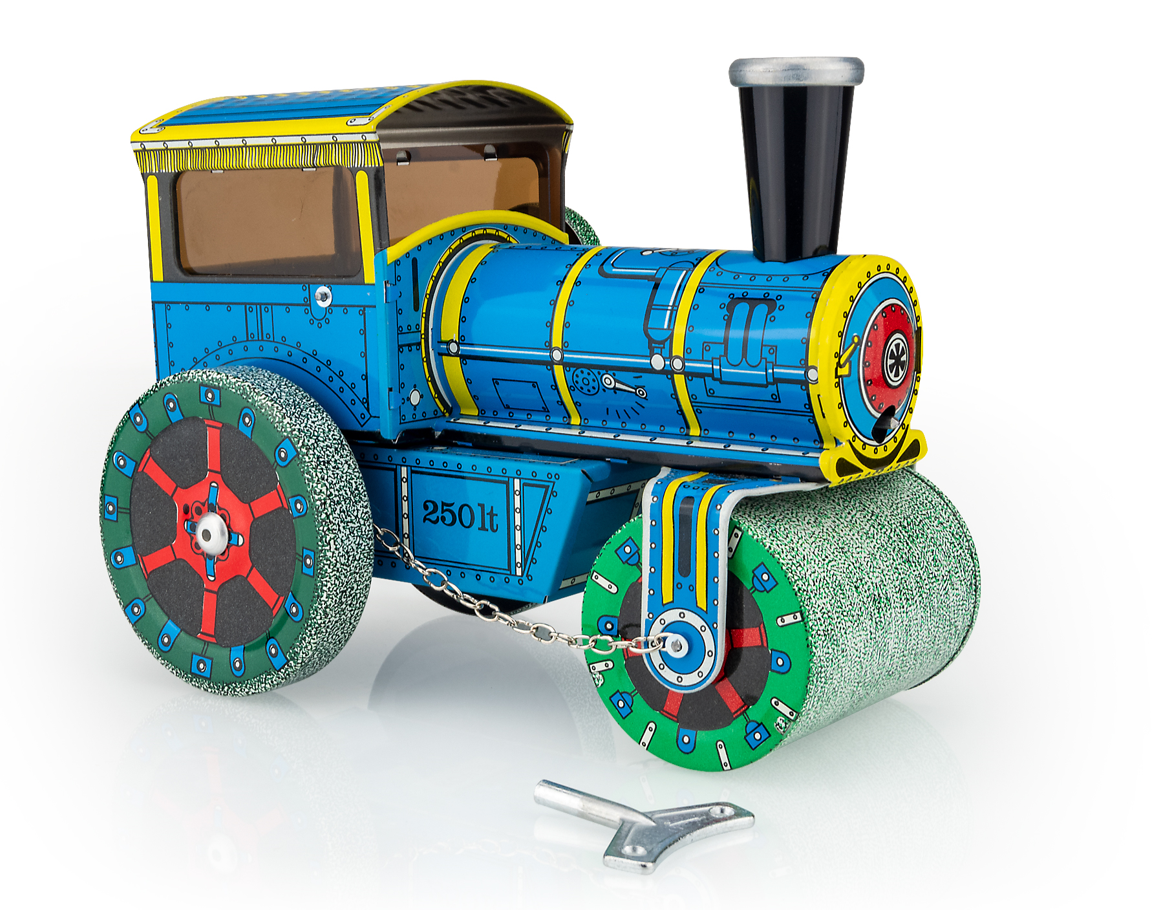 Gradually, other toys were added and they still interest today's children as well as their parents and grandparents. Some have been produced for decades, while others have only been added recently to the product range. The next ones are already being born in the heads of constructors and designers.

The company's best-known product is definitely a turnkey red metal tractor, which has an original mechanism (42 parts), three forward speeds, a reverse gear, a handbrake and functional steering. 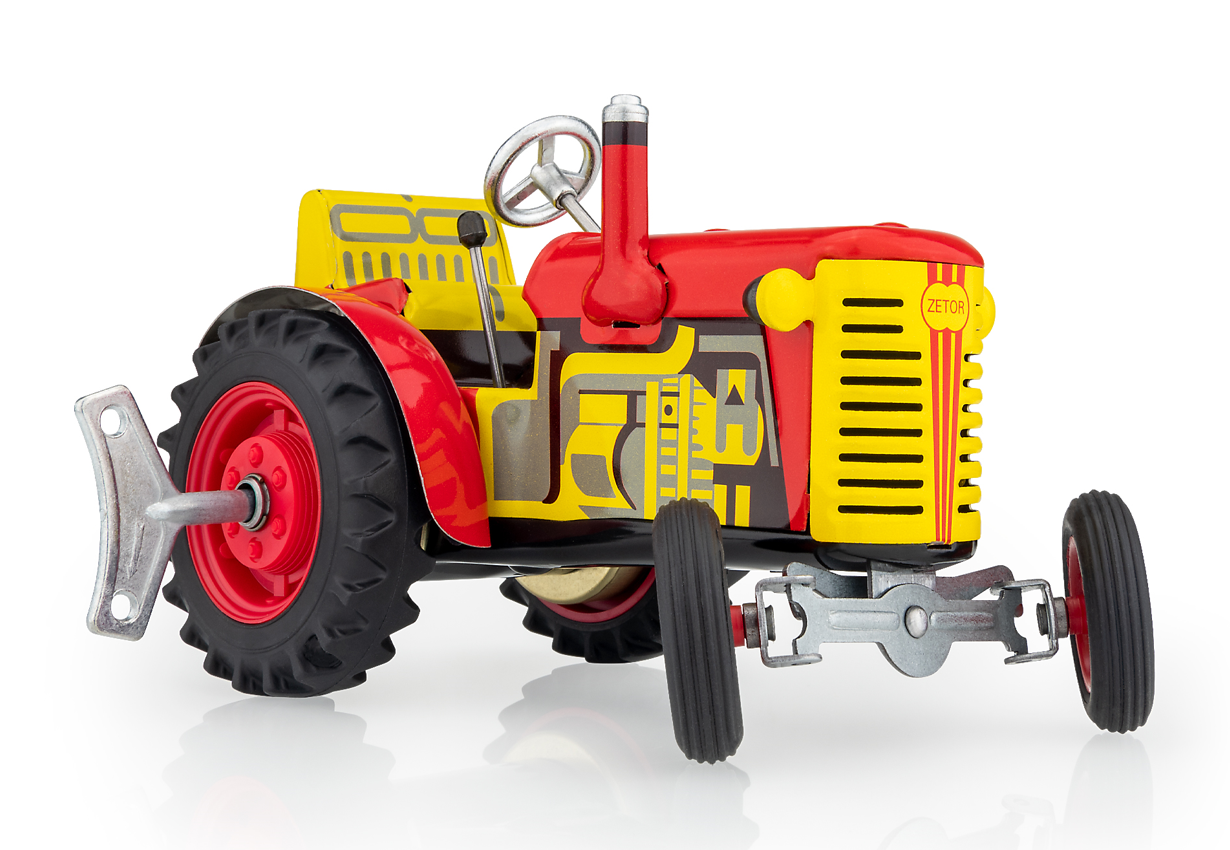 It is also unique because it has been produced and sold continuously since 1957. It also adorns the company's current logo, which was created two years ago.

In short, metal toys continue to fascinate even today, and thanks to innovations and new ideas, they find their way to today's children, helping to show them that fun doesn't have to mean just a flashing screen. The more inquisitive will also discover the very movement of gears and springs in the machines.

In the past, only Zetor brand tractors were available, but machines from major world manufacturers such as Fendt, Hanomag, Porsche and Kubota have gradually been added. In addition, KOVAP is also working with other ideas on how to enrich the classics with other elements. For example, during the elebraion of the 75th anniversary of the company´s founding, they presented an anniversary tractor with a realistic tire pattern and a leather seat and steering wheel cover, which was used there for the very first time. 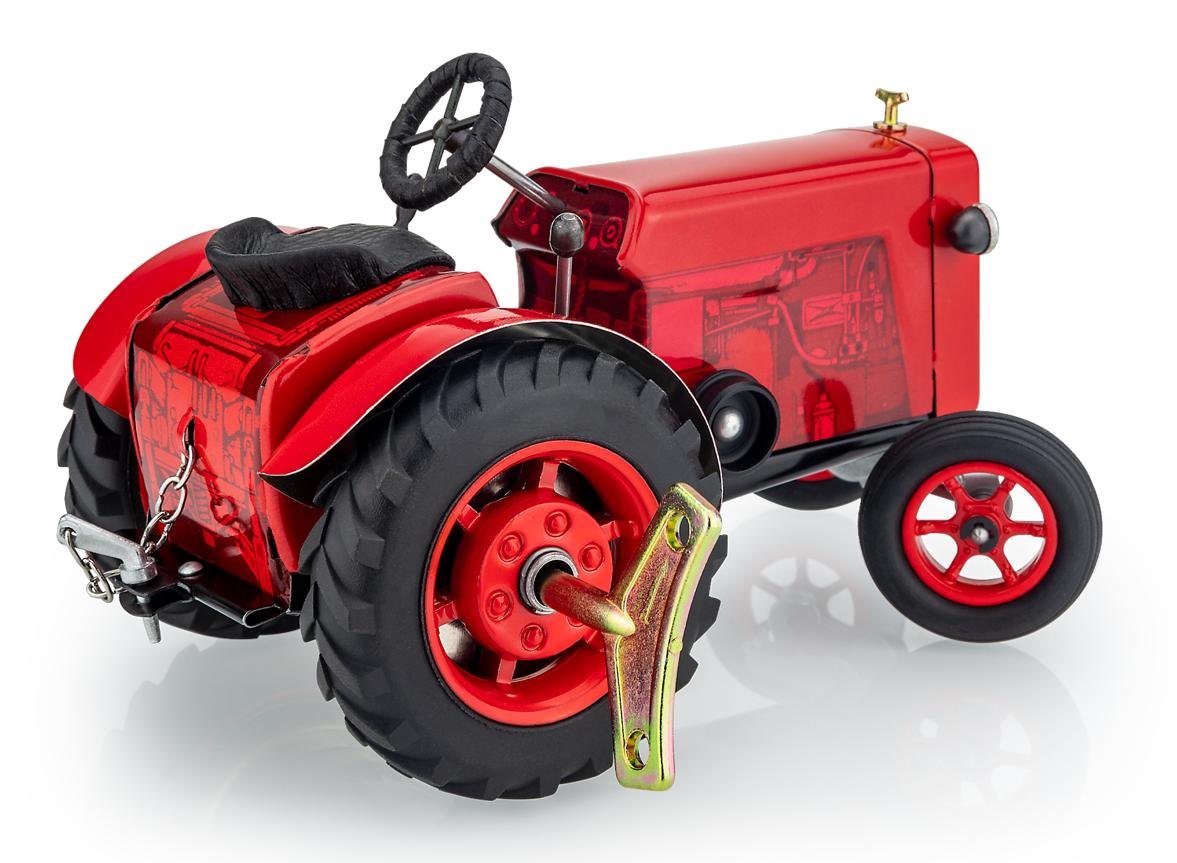 The second company, which was also part of Kovodružstvo Náchod, but whose steps are now going in a slightly different direction, is the company KADEN. Both companies have the same Czech owners, and their close cooperation established a common tradition.

KADEN specializes in the production of detailed metal collectible models of trucks and cars that are perfect replicas of the originals. In addition to the main production program, it also devotes itself to the gradual revival of iconic toys from the golden era of the Kovodružstvo, such as the popular Colorado tractors, hundred-twenties and VARIANT kits.

The production of metal collector models of specific cars is a great rarity not only in the Czech Republic, but also within Europe. Most other models are today mass-produced in China and Malaysia. 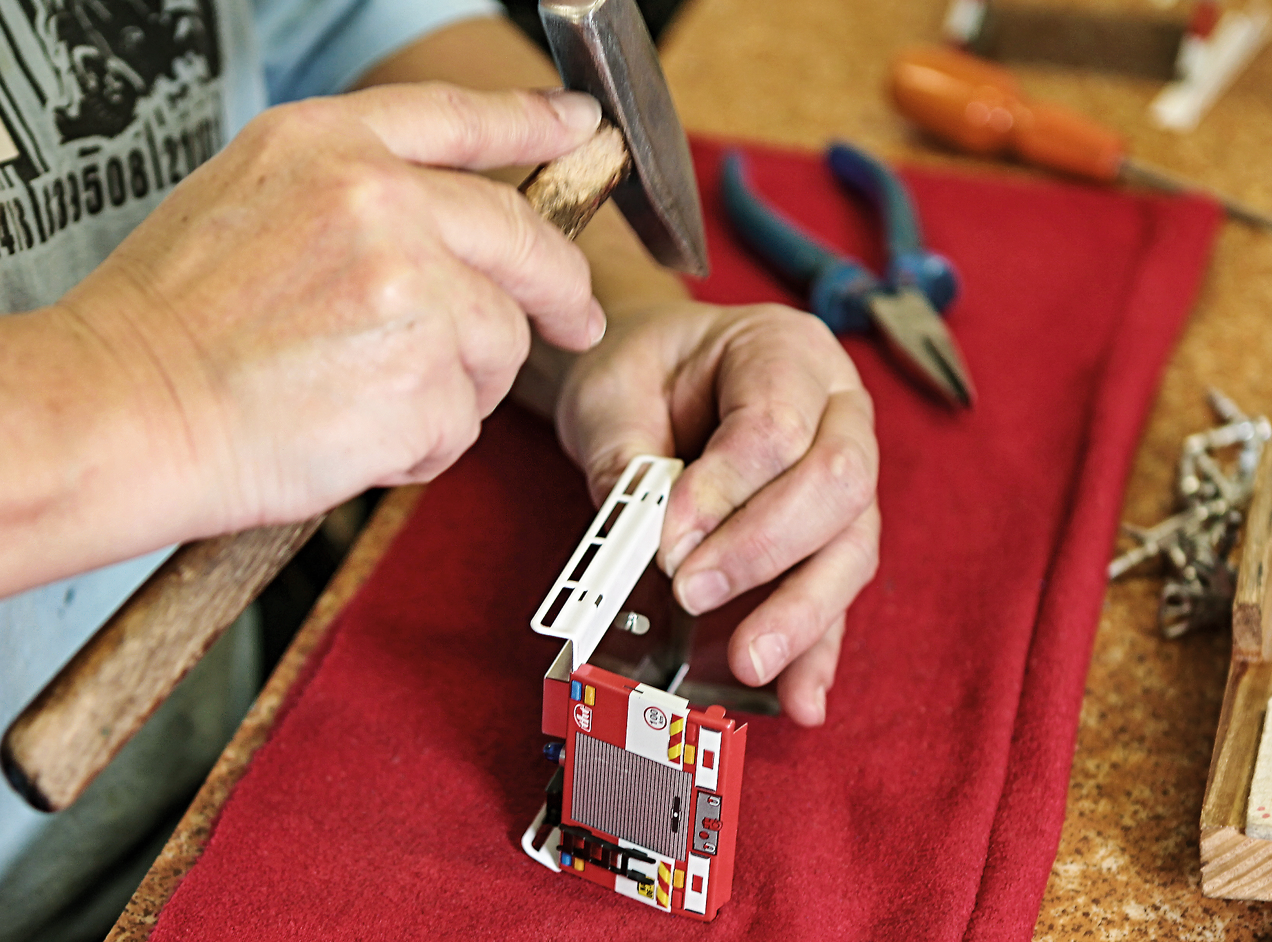 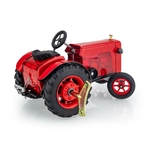